Born and raised in the Dominican Republic, Director Miguel Miller has developed a subtle yet nuanced and imaginative approach to the art of filmmaking. In the Dominican Republic, Miller grew up surrounded by the magical realism of the island. He instantly found an affinity to bringing images to life, evoking thought and emotion through them. He engages in all aspects of creating a film, from stories to characters, to narrative. Miller’s attention to detail and characteristically non-conventional approach to storytelling sets him apart as an accomplished filmmaker.

Miguel Miller has years of experience working on over 100 film projects, of which he has taken on several different roles, such as: writer, director, producer, assistant director, director of photography and more.

Some of the most important festivals in which his films have been screened include:

Miguel has recently developed scripts for 3 Full feature productions. His filmography is vast and includes the following films: 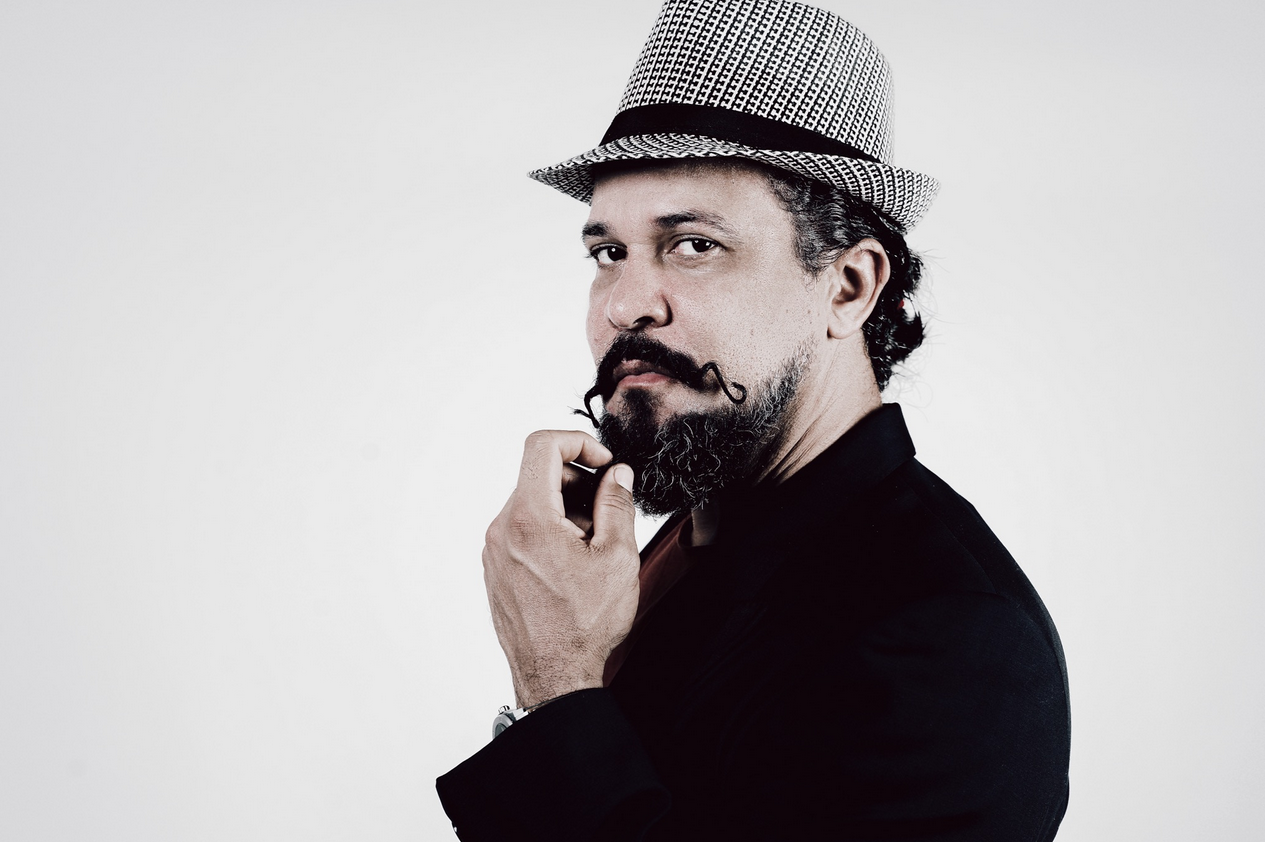 The Zeal Behind The Craft
The making of ANTONI-A