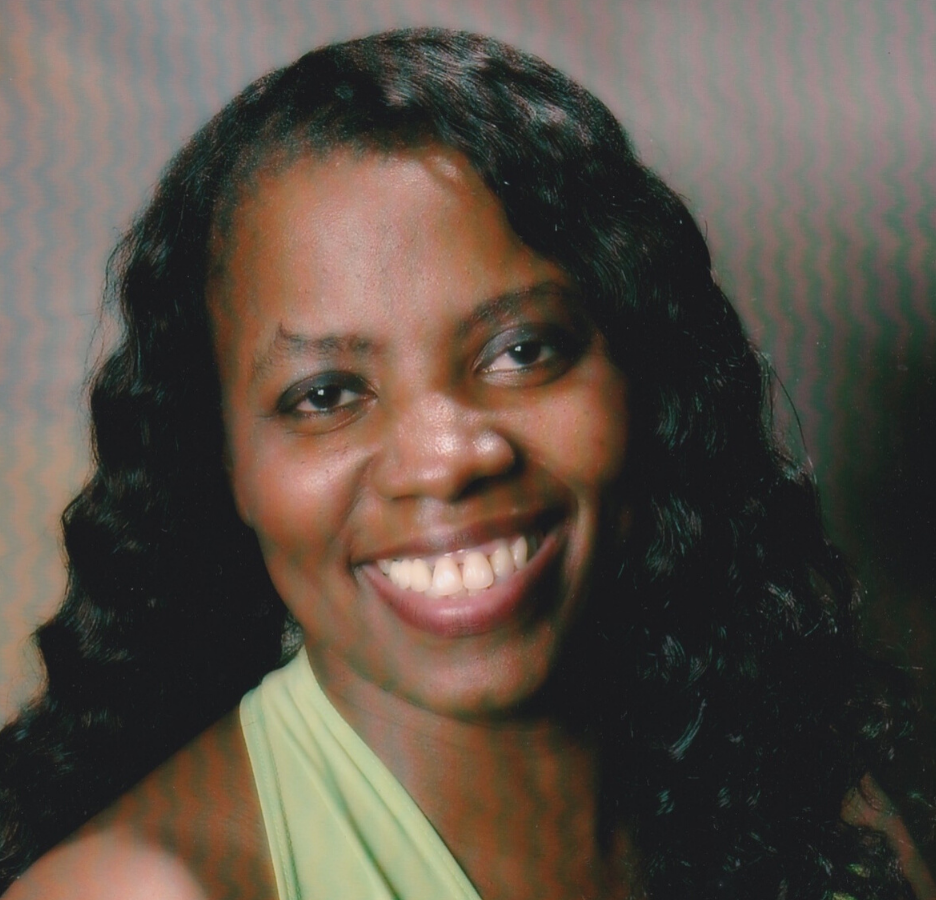 Beverley Harris-Alvarez was born in Waco, Texas and raised in New York City. As a proud Veteran of the United States Air Force, she has worked in multiple Industries for 30 years as a General Accountant, Licensed Insurance Adjuster, and a Marketing/Logistic/Purchasing Manager. Beverley decided to go back to school to pursue her passion of Film Making and since 2007 has served as Chief Financial Officer for several companies where she honed her skilled in film production, casting, budgeting, marketing, research, accounting, and business development.

Ms. Harris-Alvarez holds a BFA in Film and Digital Production from Miami International University of Art and Design, a Master’s Degree in Project Management from American Intercontinental University in Chicago, and a Master’s Degree in Marketing from the University of South West. Beverley has directed numerous short films, web series, and commercial productions. She participated in the 2012 Cannes Film Festival – Short Film Corner with the short film “Fuga”, and her latest production is the LGBT short film murder mystery “Antoni-A”.

Ms. Harris-Alvarez also produced an internet commercial for President Barack Obama in 2008. Beverley is responsible for project management, budgeting, and creative input in the feature film world and works closely with the writer during development. She is the other half of Queens of the Screen Productions, LLC.