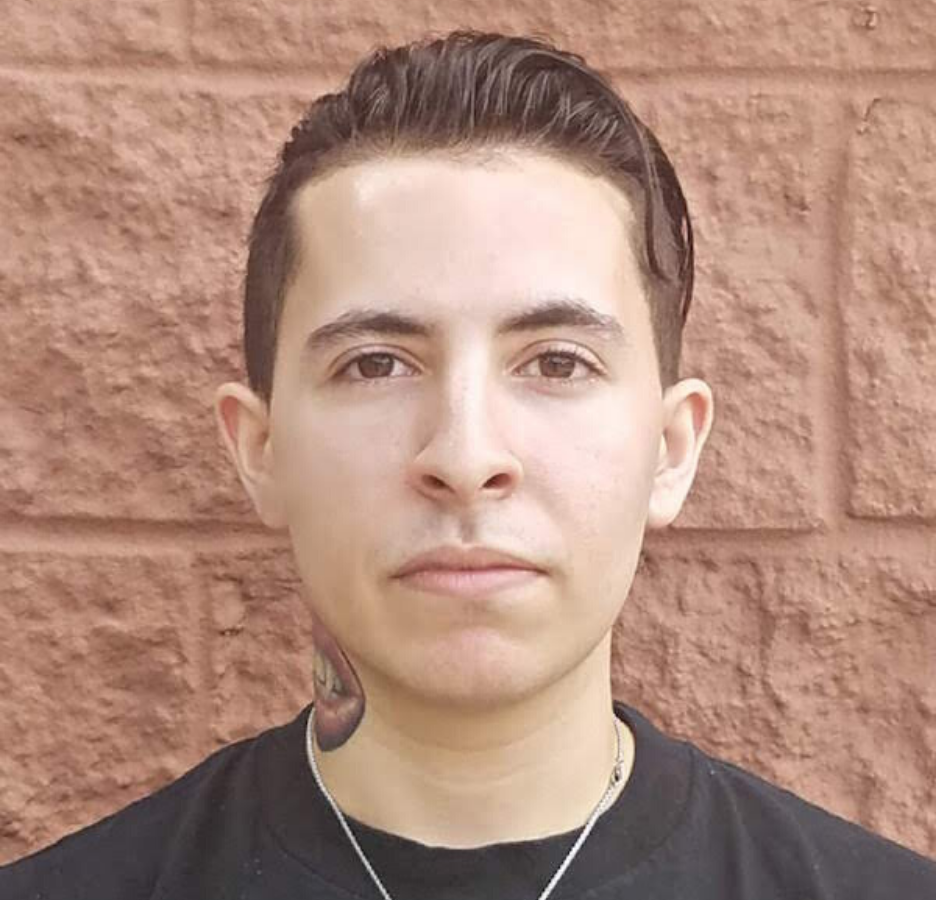 Jonny Atrocity is an Actor/Musician born in Queens, NY. His love and passion for the arts started in school when competing in Thespian Festival competitions. Having won awards including Excellence in both improv and the One Act “She Never Saw Another Butterfly.” As well as the All-Star Cast Member award for the One Act “She Kills Monsters.” After graduating High School, Jonny performed in more plays including a lead role in “On Tidy Endings” at the University Center for The Performing Arts in Davie, FL. 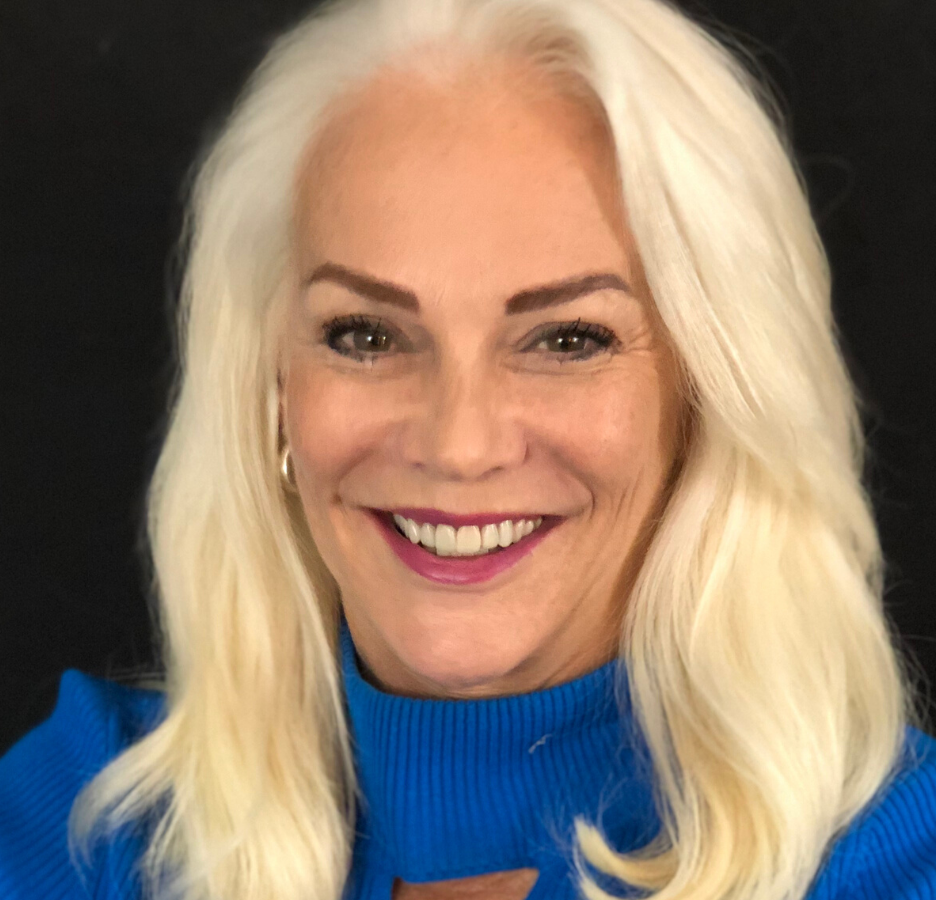 Karen Donohue has been acting in South Florida for the past decade.  She joined SAG in 2012 and started Broward Acting Group helping local artists get work and acting information ever since.  She has been in over 20 independent films in Florida and is very proud to be a part of this unique film, Antoni-A. One of the films “Meant to be Broken” has gotten several awards on the film festival circuit this past year. 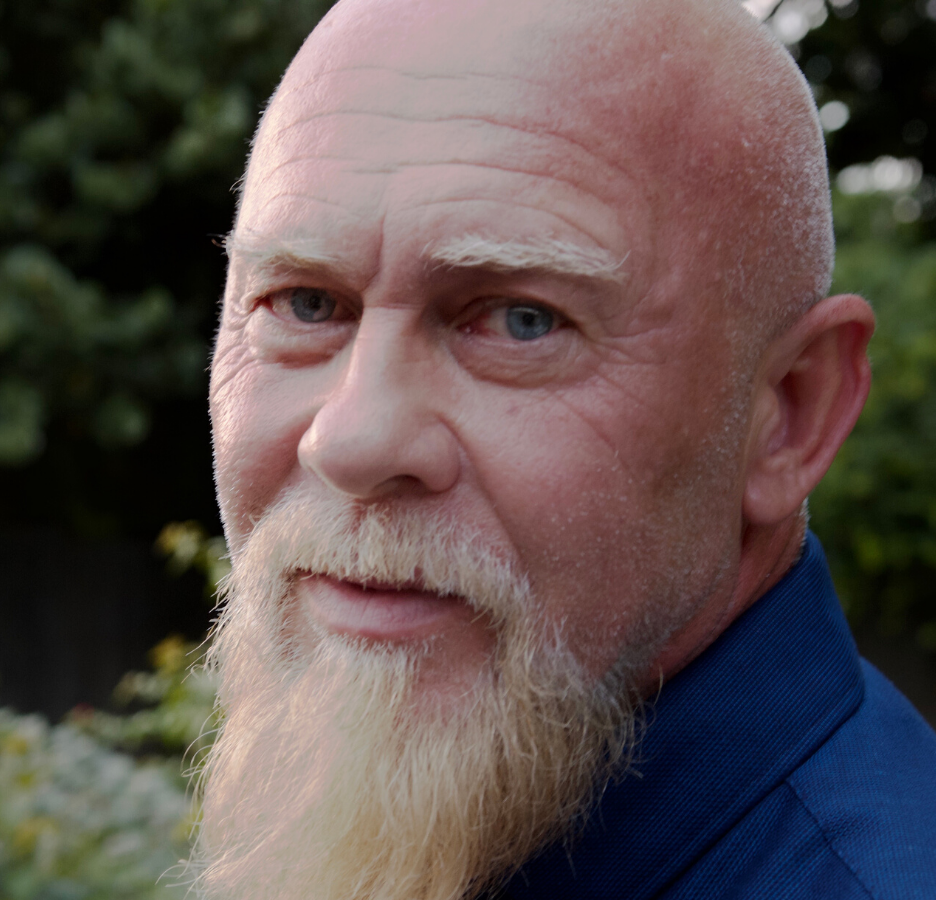 David W. LeBlanc was born October 4, 1961 in Breaux Bridge, Louisiana. He excelled in Music and Arts from an early age.  In Primary and Elementary school, he performed on stage, began playing saxophone at age 10, and studied Industrial Arts at age 13. Upon graduating from High School, David attended the University of Louisiana School of Arts where he earned a Bachelor of Fine Art, with a Minor in Humanities. Now residing in Miami, David is a Sag-AFTRA character actor working in the Film, Television, and Commercial industry. 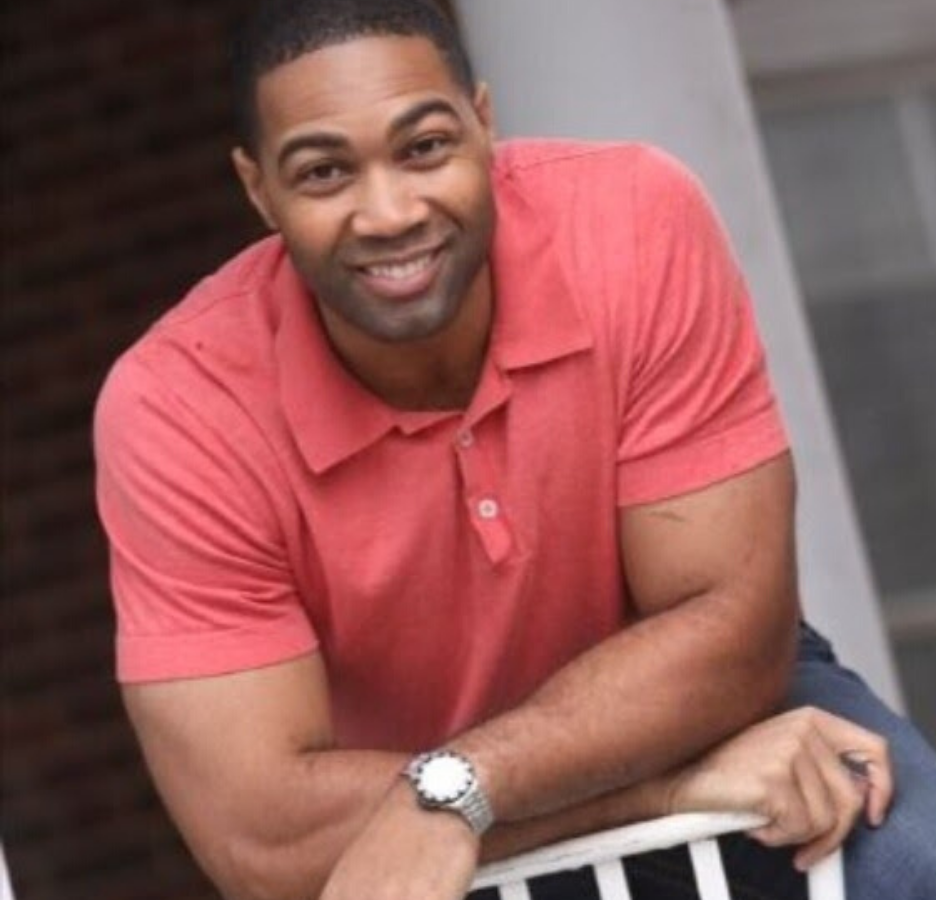 Walter Heilig has brought his talents to the sunny south Florida scene from the Blue Ridge mountains of central Virginia where he thoroughly enjoyed the theater. His performances in big productions, such as American playwright Thorton Wilder’s Our Town and Lorraine Hansberry’s  Raisin in the Sun, put on by Endstation Theater, won him solid accolades of legendary director and president of the Virginia Theater Association’s Jim Ackley. Ackley has been the initial encouragement towards Walter in trying his hand in tv/film and commercial acting. Having completed 7 projects in 2019 and 5 so far in 2020, Walter looks to maintain the same workflow with meatier roles as he continues to peel away the layers of each of his characters. Currently, he has been honing his skills with Ralph Kinnard at the Miami Acting Studio as well as The Actory with CJ Bornacelli. 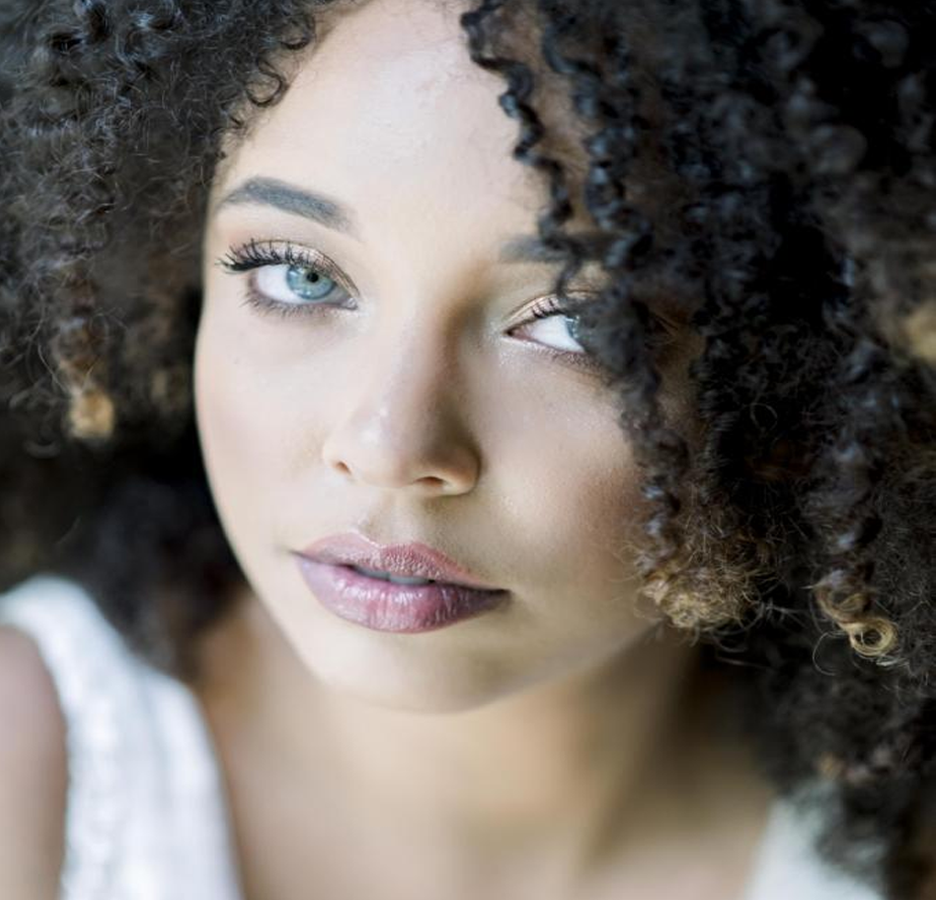 Nyota Duey is a Miami based veteran SAG-AFTRA actor and model whose credits include a variety of national and international film, tv, commercial, theater, voice over and music video work
Her recent projects have included starring roles in the films ‘God’s Lips’, ‘Already Nobody’ and ‘The Coyote Problem’; a national commercial campaign for Carnival Cruise Line, and as a cast member in the Front Yard Theatre Collective at the historic Olympia Theatre in downtown Miami. 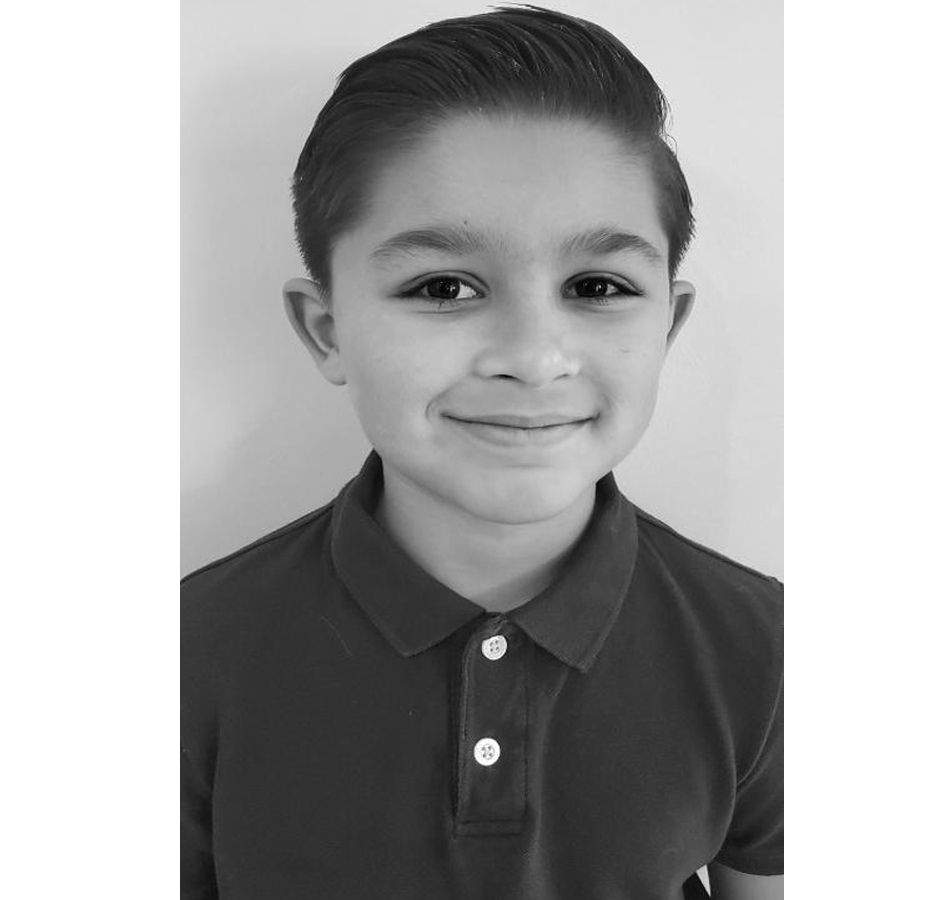 Logan Anthony Pimentel is an energetic young full-time student actor hailed from Fort Lauderdale, Florida. As an innovative, creative, and outstanding Hip Hop Dancer. Logan is a determined performer with the knack of learning on his feet to bring forth a splendid character off the script’s pages.