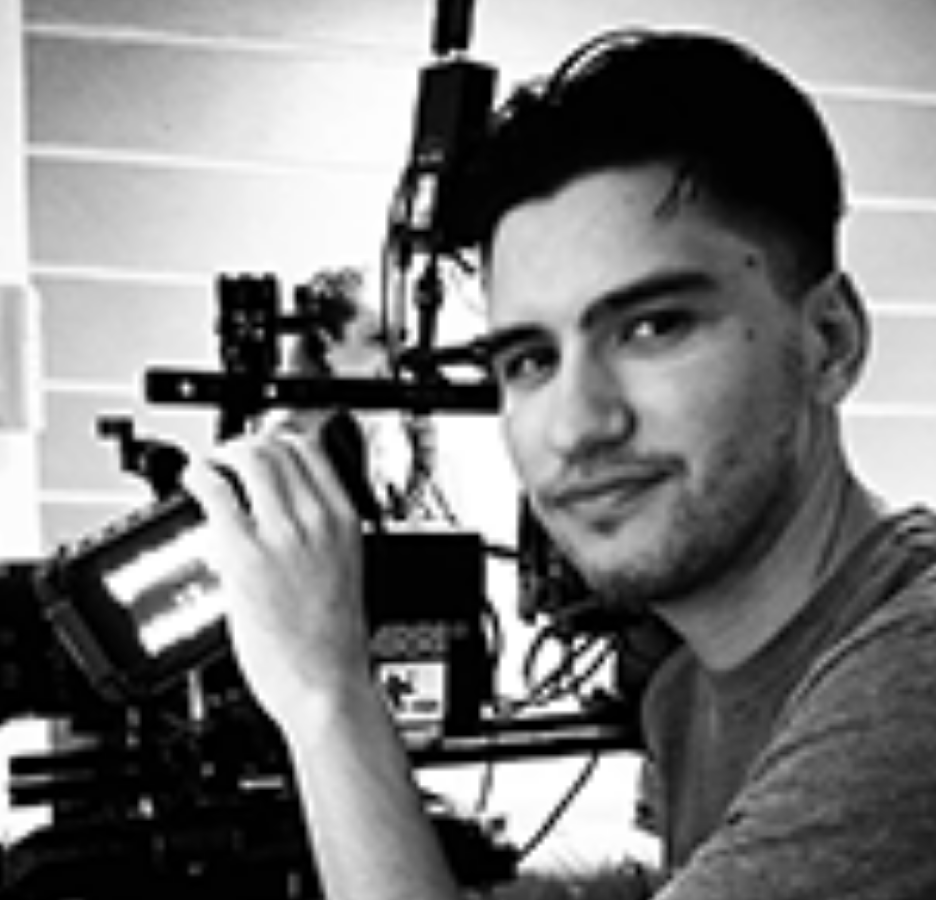 Joshua Seibel is a South Florida independent filmmaker. Graduating with a Bachelor’s of Fine Arts in Film and Digital Production from the Miami International University of Art and Design, Joshua has over ten years experience in film editing, directing, and screenplay writing. He is imaginative and creative with a distinct cinematic style, has a high attention to detail, and is well versed in all phases of the production process.

Over the years, Joshua has directed and edited various projects, such as the short film, ‘ANASTASIA AVENUE’, the youtube web series, ‘BRAGGENRITES’, and short videos showcasing editing on his youtube channel, ‘OFFICIALLY, UNOFFICIAL’. He has also acquired some accolades for two of his short films, winning an award for best editing for his student film, ‘REDEMPTION’, as well as taking 2nd place in an annual school film festival for his short film, ‘3 ½ x 5’. As a writer, Joshua has written his first feature length screenplay, ‘MR. GRIGORI’, a story of an orphaned girl, who finds that there may be a sinister motive behind her adoption. Joshua has also written multiple short story screenplays, such as, but not limited to: a surreal, lost at sea tale,  ‘DOLDRUMS’, a tale of revenge and consequences in the wild west, ‘IMPERITO’, a desperate run and fight for survival in the New World Spanish Conquest, ‘DEMONIO’, and a look into the black soul of humanity during World War One, ‘THE HORRORS’.