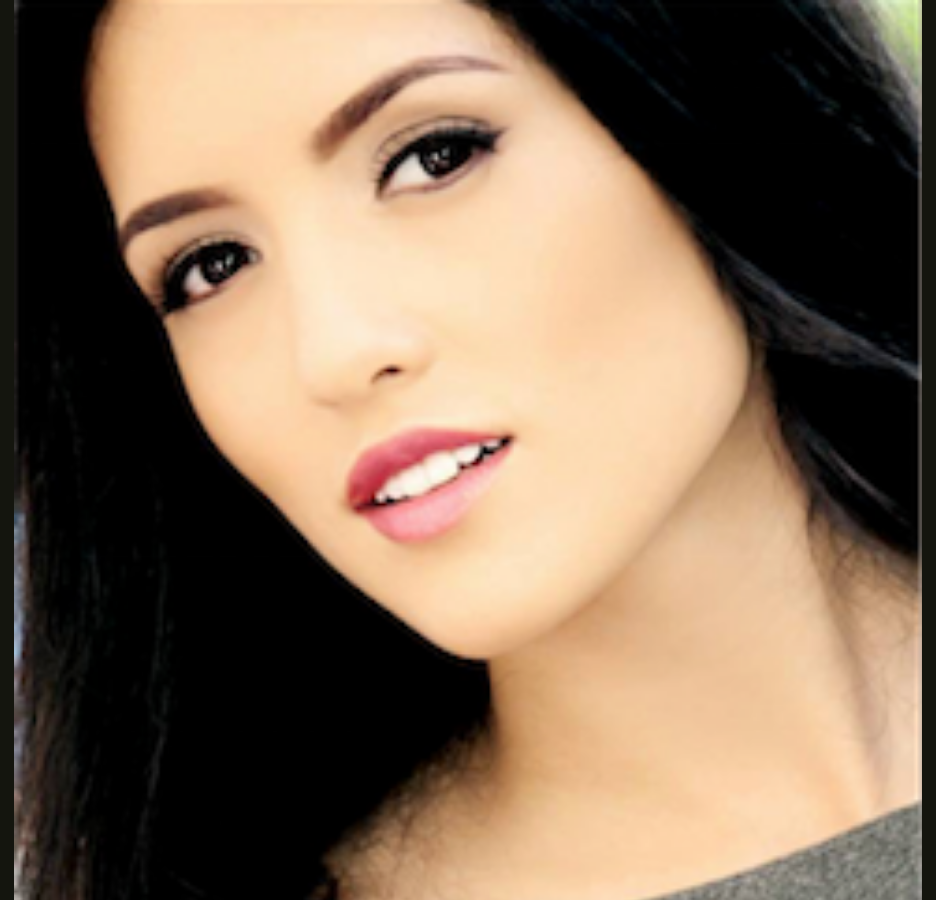 Laura N. Becerra is an independent filmmaker who has worked as an Associate Producer, Editor and Production Designer in indie projects, among them the documentaries Out of Newark and Return of the Lost Ones. Laura was born in Bogota, Colombia in 1987. While studying Audiovisual and Multimedia Production in her hometown, an opportunity was presented to her to pursue one of her dreams, to study film production abroad. She then transferred to Miami International University of Art & Design in Miami, United States, where she obtained a Bachelor’s degree in Film & Digital Production in 2010. Laura gained experience in television and video production when working at Multivision Video & Film, Venevision International, Nickelodeon Latinoamérica, Eretz Or Productions and CP Productions. She played a part in a few of the community programs provided by Miami World Cinema Center to empower youth through filmmaking. She is driven by her love for the arts and considers that creativity is an open door to a world of possibilities.